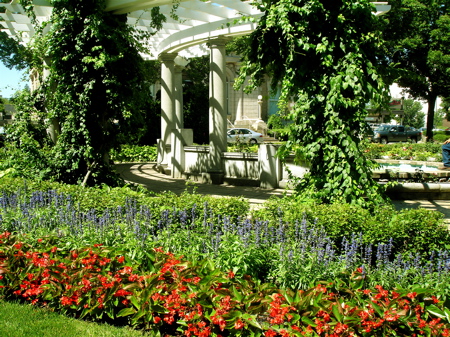 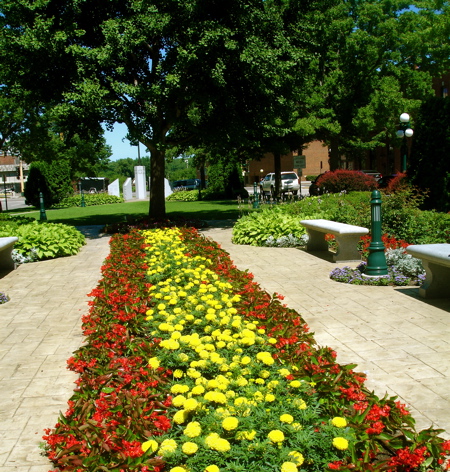 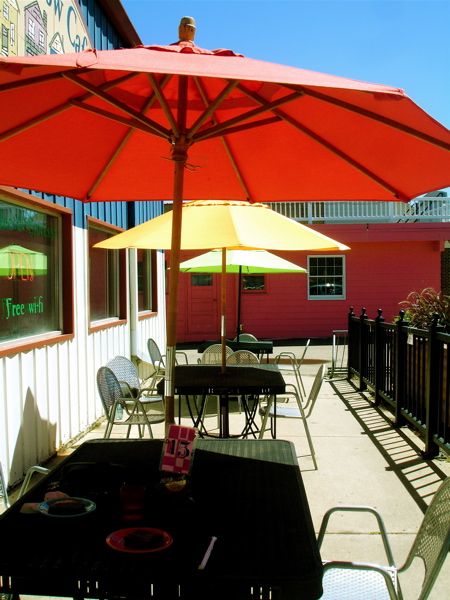 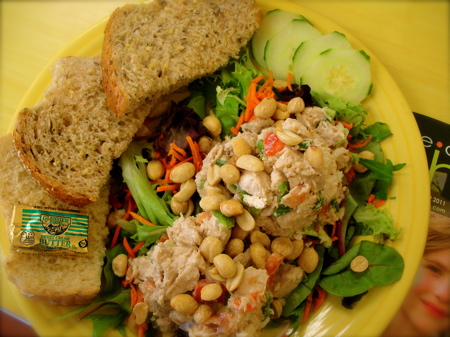 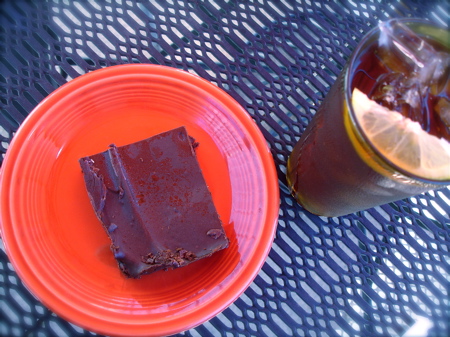 Here are a few snapshots from last week when I went out to lunch with my friend Nancy. We met at John Rich Park, a pretty garden located in the heart of Red Wing. I was early so I relaxed on a stone bench and admired the flowers and fountain while I waited. Such a pretty place! It got me thinking about how much I love this town. Did you know that Red Wing Minnesota is one of three cities on the National Geographic list of the best historic places in the world? And, The National Trust for Historic Preservation placed Red Wing on its 2008 distinctive destinations list, which adds twelve communities annually nationwide. Red Wing was added for its “impressive architecture and enviable natural environment.” I think that’s pretty cool.

Here’s what Henry David Thoreau and Mark Twain had to say about our gorgeous Barn Bluff:

“In the middle of Red Wing is an elephantine chunk of land called Barn Bluff which overshadows the town like a gentle giant. It’s bare, flat top begs to be climbed. Even Henry David Thoreau couldn’t resist its alluring call. In 1861, a year before his death, the author of “A Week on the Concord and Merrimack Rivers,” toured the Mississippi River on a riverboat. When the boat stopped in Red Wing, he climbed to the top of Barn Bluff, even though he was suffering from tuberculosis at the time. Writing to a friend, he raved about its “grandeur and beauty.”

“The majestic bluffs that overlook the river . . .charm one with the grace and variety of their forms . . .And then you have the shining river, winding here and there and yonder, its sweep interrupted at intervals by clusters of wooded islands threaded by silver channels . . .’ ” ~from the PostcardsFrom.com website

Nancy and I enjoyed a much-needed lunch break at Smokey Row Cafe. I tried the Chinese Chicken Salad (which was delicious and very filling…this is a ‘sharable’ salad. Especially if you’re planning on leaving room for one of Smokey Row’s legendary brownies.) mmmmmmm!

Have you taken time to just hang out with your best friends lately? What are some of your favorite things to do when you get together?