“Whereas the service rendered the United States by the American mother is the greatest source of the country’s strength and admiration; and Whereas we honor ourselves and the mothers of America when we do anything to give emphasis to the home; and Whereas the American mother is doing so much for good government and humanity, we declare the second Sunday of May will henceforth be celebrated as Mother’s Day.” ~Presidential Proclamation, 1914

I received the traditional ‘Karen Roses’ for Mother’s Day. 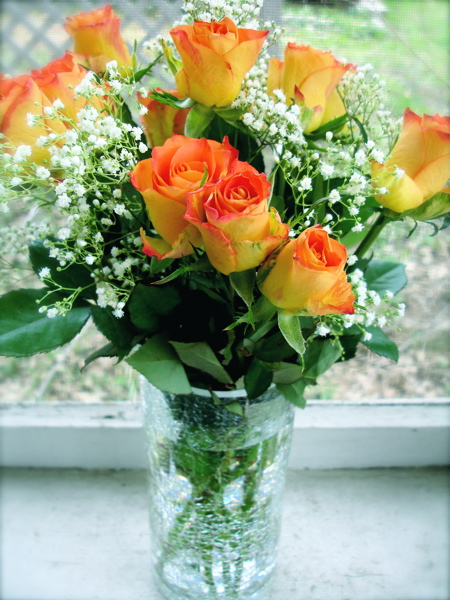 a picnic in Stockholm Wisconsin

gazing out at Lake Pepin… 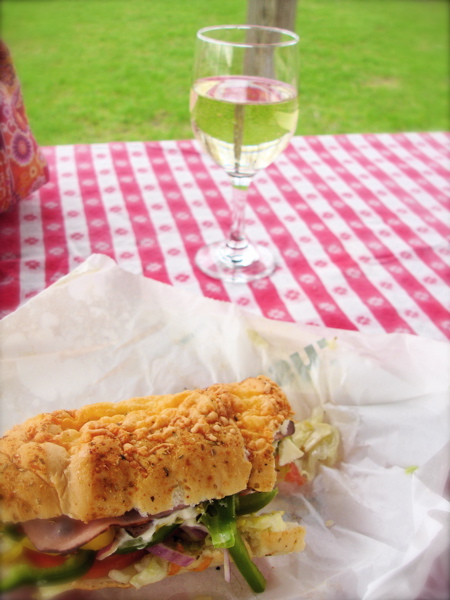 Gracie played on the old merry-go-round 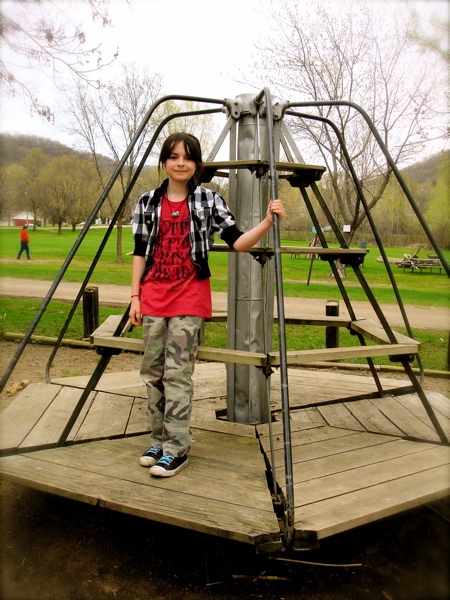 the quaint little downtown with all it’s shops 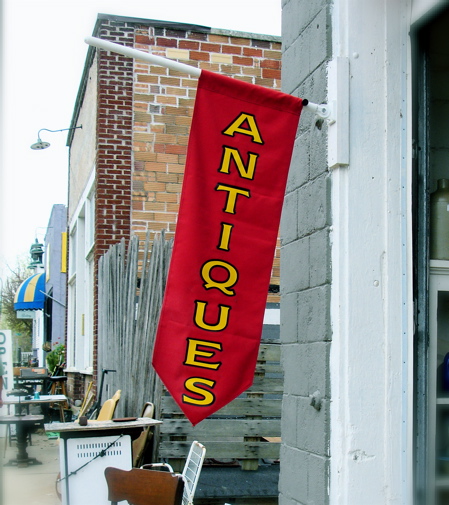 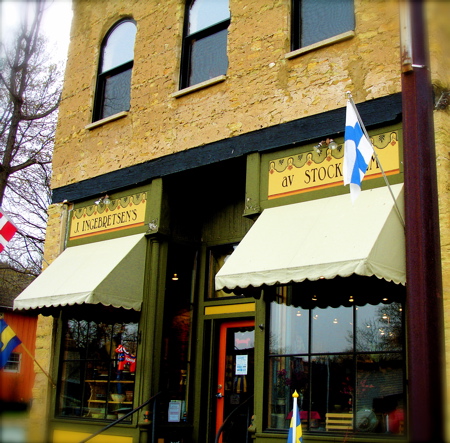 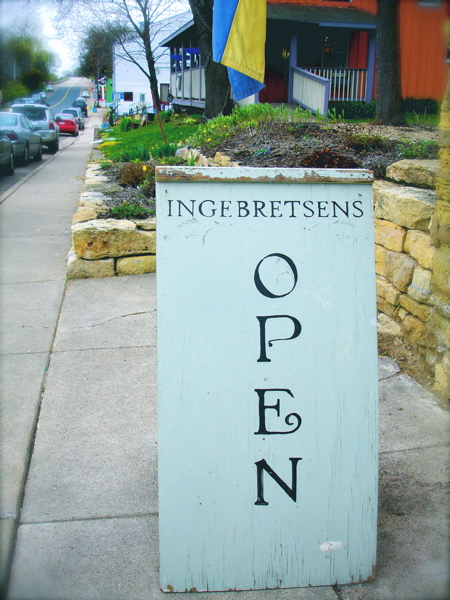 Sicilian olive oil and rosewater at The Palate 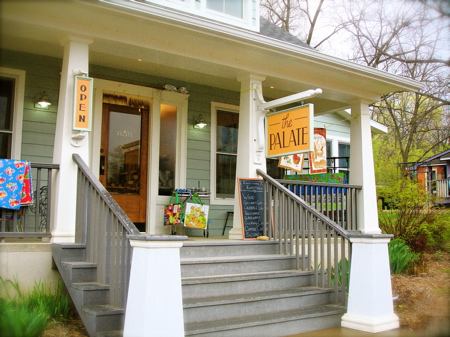 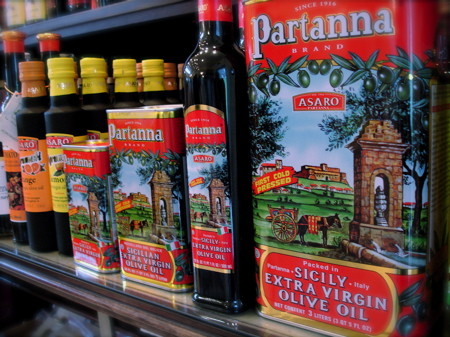 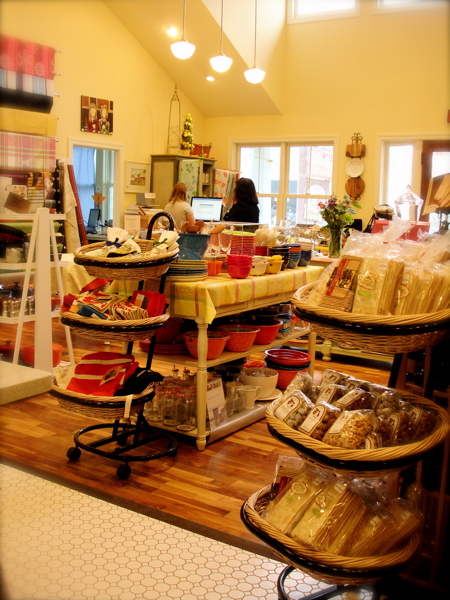 The BEST ice cream on the planet! 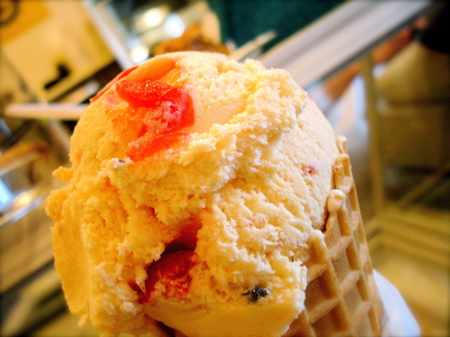 Jeff had a piece of the apple crisp

and said it was very good. 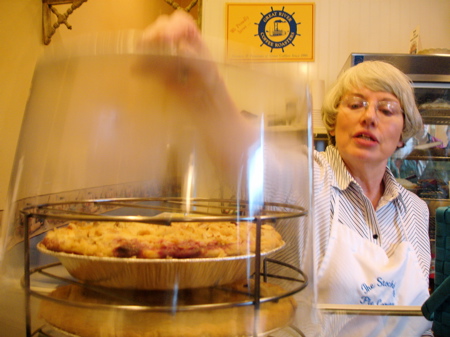 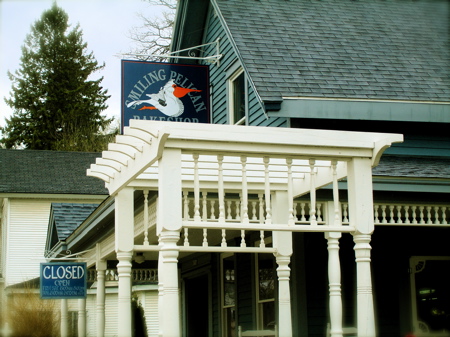 One of my favorite guilty pleasures are these

chewy on the inside

slightly crispy on the outside

Jeff and I enjoyed them on the back porch

with a glass on Pinot Grigio… 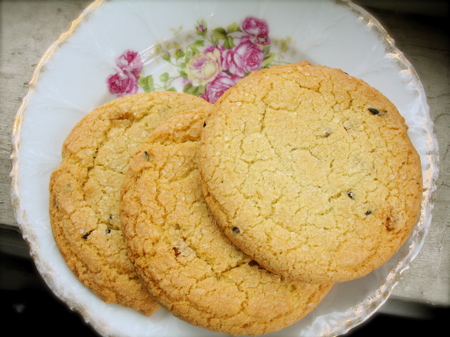 How did you celebrate Mother’s Day?