I was browsing through some “old” pictures on my computer and came across these! Two years ago we heard that one of our favorite musicians was going to be performing a free concert at Gluek’s in Minneapolis. We let Gracie and Andie take the day off from school and drove into Minneapolis EARLY so we could get good seats. After getting permission from the owner, the girls and I sat at the front table by the stage for five hours while Jeff was doing a photo shoot for work. It was so fun to watch the first fans (besides ourselves) trickle in a couple hours before the concert. By the time Ingrid and her band got there the place was packed out and we had the best seats in the house! She sat down and talked to us for quite awhile which was so great! Gracie had drawn a picture for her and was so excited to give it to her. What a fun memory! She was promoting her album, “Girls and Boys,” at the time… but all of her albums are fantastic. 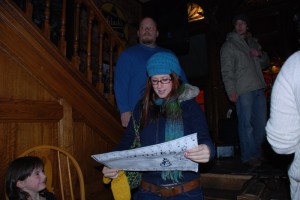 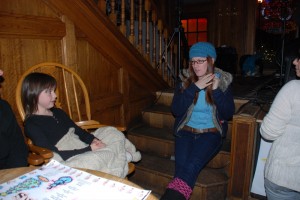 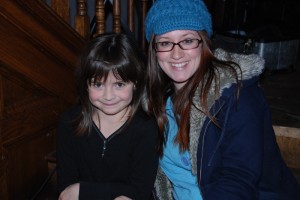 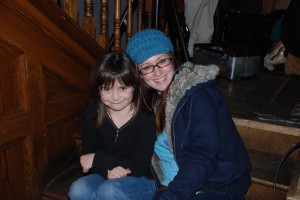 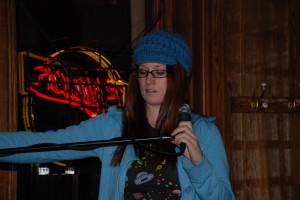 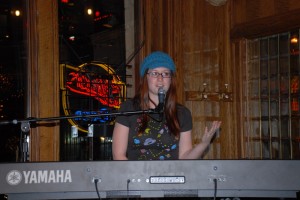 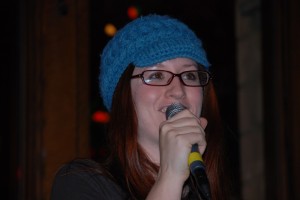 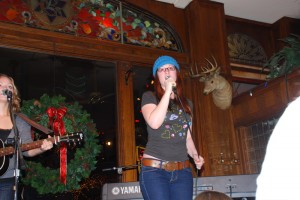 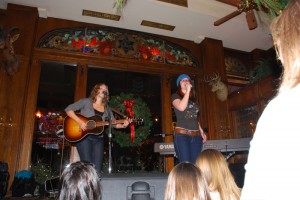 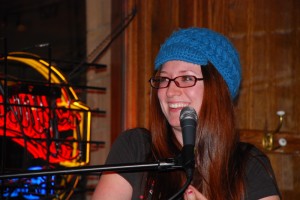 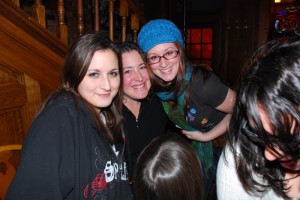 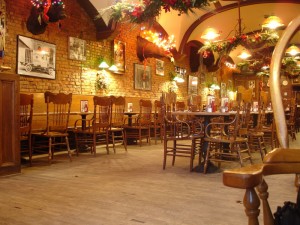