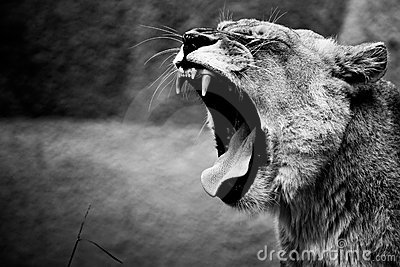 There has been a lot of talk and some debate as to whether or not bloggers should be blogging today. Some have chosen to observe a day of silence in honor of the school shooting in Connecticut. I respect their decision to do so, but I really don’t see what good being quiet will do and am choosing to go a different route. I believe in getting louder when something like this happens. I believe in continuing to do the things that make me happy. I think there is something to be said for not allowing a terrorist freak’s actions to alter my schedule or routine. Some are choosing to be quiet out of respect, and I am choosing not to be quiet.

Can you tell I’m mad?

Of course this whole unimaginable tragedy makes me sad and more than a little angry. I didn’t want to send my daughter to school today, but I knew that if I didn’t do it today, I’d never let her go back. I won’t be silent, and I won’t allow fear to make decisions for me. So she’s with her classmates and not at home with me today. The fact that I even had these thoughts make me mad. What kind of world do we live in where a parent would be afraid to send her daughter to school?

There were immediate precautions taken when terrorists leveled the Twin Towers on 9/11…Billions of dollars spent in an attempt to make our airports and airplanes more safe. What’s happened as a result of the multiple school shootings that have happened at the hands of American terrorists that live in our immediate neighborhoods? Not a damn thing. I’m pretty sure that if all a terrorist has to do is shoot the lock on a door, that we’re not doing enough to protect our children.

I received an email from Gracie’s school the day of the shooting in CT saying not to overreact or react in an emotional manner “Be careful to avoid dramatizing the drama – try to calm yourself and others instead of fanning the excitement.” Huh. Well, I guess I could pretend that I’m not excited, but I’m pretty sure my daughter would know I was faking it. Then I wouldn’t only be stuffing my feelings I’d be lying. I’m “excited” all right.

I’ve gone back and forth in my mind as to whether or not I should hit the “publish” button on this post. This is mostly a happy place to visit, and I don’t want to alienate my readers. A real live person with feelings writes this blog though. I think it would be dishonest to not publish the upset posts along with the happy ones.

6 comments for “raise your voice”