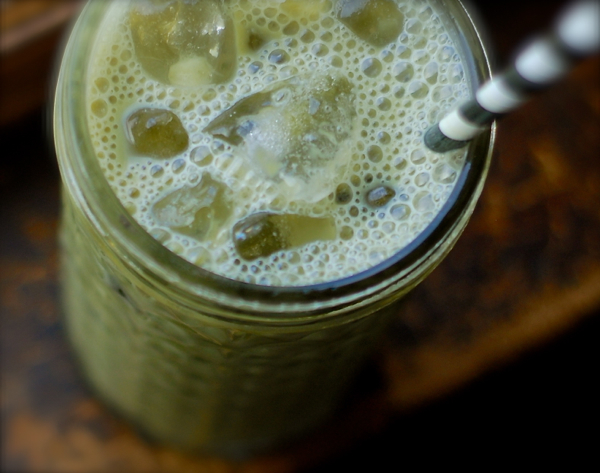 As most of you know by now, I’m a tea fanatic. I don’t use the word “fanatic” casually. I’m crazy about the stuff. I should be clear from the beginning. When I say tea, I’m not talking about tea bags. I’m talking about the high quality, loose tea. There’s a big difference. If you’ve only ever had teabag tea, you haven’t really had tea. If you’re interested in trying real tea, here are my favorite resources for the good stuff. TeaSource, Mrs. Kelly’s, and Harney. I have more favorites, but these are my top three and I don’t want to overwhelm you.

Since working in tea rooms over the span of ten years, writing about tea and photographing it for national magazines (some of these photos are now in a book published by Hoffman Media’s TeaTime!), reading about it, researching it, discussing it with real live people who are recognized as tea experts, hosting countless tea parties in my home, and making it a daily ritual with my girls and grandgirls… Well, let’s just say it’s a sort of love affair. Is it weird to be in love with a beverage? If it’s wrong, I don’t want to be right.

What I find funny is I’m not necessarily devoted to one type of tea, like a lot of tea drinkers I know. Luckily for me, there are tons to choose from. When I first started enjoying tea I only liked naturally scented black teas, such as apple cinnamon and China rose petal. They had to be sweetened with honey or sugar and plied with milk. I seriously did not like green tea, and didn’t understand how people could drink the stuff. That was until I started working at a tearoom called The Buckingham Bee. The owner, Kath, introduced me to a variety of green teas, but we started with the scented ones. This sort of tricked my taste buds into getting used to green tea. I attended her after hours tea tasting parties which were set up much like a wine tasting. We would sip and discuss. It was so fun, and such a great way to learn about this mysterious, ancient beverage. Little by little I expanded my palate, and today I’m happy to report that I drink as much, if not more, green tea than I do black tea. I enjoy the occasional cup of “dark” Pu-erh, white tea (which I could seriously drink by the gallon if it’s iced), Oolong, “red” Rooibos tea (which isn’t actually tea but from a different plant all together.) But mostly I drink the deep dark blacks (like Keemun) and almost anything green that I can get my hands on. Dragonwell is probably my favorite green, but I like gunpowder, and sencha… and most recently I’ve become smitten with Matcha. I know, I know… It’s pungent stuff. But have you tried it iced? It’s a whole different thing when you ice it. I’m still not a fan of warm matcha, but you never know, that could be my next thing. For now, it’s iced all the way, and with honey and almond milk. Wanna know how to make it in your own kitchen? It’s so easy. Let me show you.

for one big iced matcha latte:

Place the matcha in a canning jar. Add a couple teaspoons of water (enough to make a paste.) Mix it up until it’s smooth and no lumps remain. Add honey and mix it well. Add the milk to the jar. Cover it tightly with the jar lid and shake the jar until everything is completely combined and frothy. Pour over ice in a tall glass. Use lots of ice.